From the Experts on the New Forest
Interested to know your home’s value?
Your Guide To

“Narnia” is how film critic and local resident Mark Kermode has described the New Forest. Yet it is also much more than that: history, landscape, wildlife and lifestyle along with fairytale.

Covering about 220 square miles, the New Forest is one of the UK’s newest, smallest and most visited National Parks. Its scenery is breathtaking and diverse: wide open vistas, dense ancient forest, meandering rivers, castles, picturesque villages, each with their own character, and a salty coastline of marshes, lagoons, pebbly spits and beach.

This unique area is neither new nor a forest. It was created by the William the Conqueror in 1079 as a royal hunting ground. Today the New Forest is the largest remaining royal hunting forest in the country and an example of an English medieval landscape that has changed relatively little in 940 years. Deer run wild, however, the architects of this landscape of woodland, wetland and lowland heath are the freely roaming ponies, donkeys, cattle, sheep and pigs. The livestock is not wild, but owned by commoners, according to the ancient right of pasture, watched over on a daily basis by Agisters and managed by Verderers. 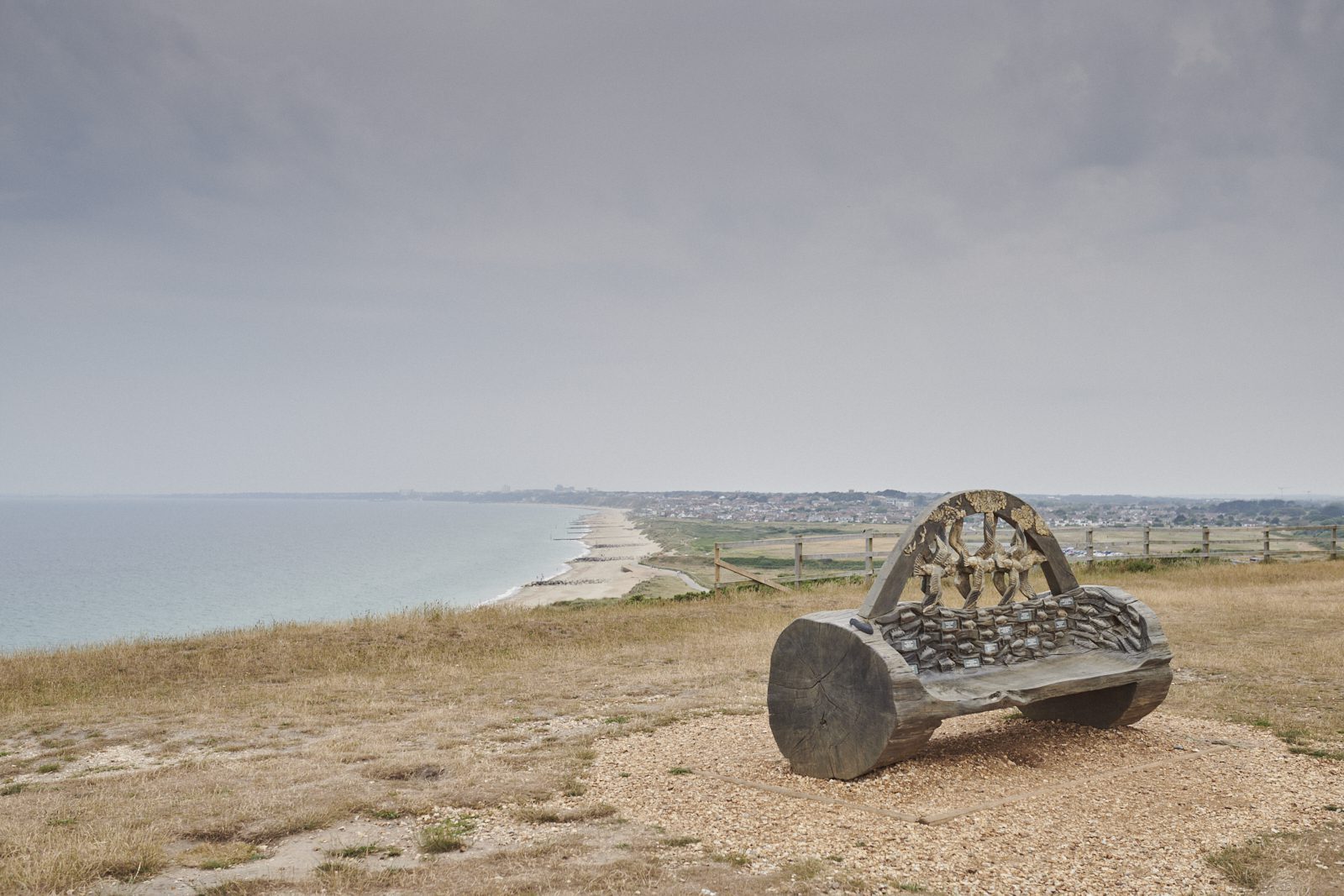 In short this is a natural yet a working environment that has also become a leisure destination popular with walkers, horse riders, cyclists and escapees from the pressures of modern life. Bounded to the south by the Solent, one of the most famous sailing areas in the world, the New Forest coastline also provides activities for watersports enthusiasts from kayaking to kite-surfing.

With excellent road and rail links to Bournemouth, Southampton, Winchester, London and beyond, you may feel that you’re in the middle of a vast nowhere, but the New Forest is as connected as you want it to be.

This is also a landscape where history was made. Bucklers Hard is an 18th century hamlet where some of Admiral Nelson’s fleet were built. Centuries later, hidden under the Forest canopy, tens of thousands of allied troops camped as they prepared for the D-Day landings – the largest seaborne invasion in history, setting sail from Lepe beach.

The passing seasons are spectacular. In spring the Forest bursts into life: foals born and wood sorrel and primroses come into flower. In summer the sound of leather on willow is heard on village greens. Early autumn is the start of the Drifts when ponies are rounded up for a health check, and fungi springs up – there are over 3,500 species in the Forest. Winter is the quietest time, but can also be the most magical – a sharp frost turning the landscape into, yes, Narnia.

Call Us We'd Love To Talk