From the Experts on the New Forest
Interested to know your home’s value?
About Spencers Estate Agents Lymington

Since opening in 2013, Spencers’ youngest office has quickly become positioned as one of Lymington’s leading estate agents with a range of properties from townhouses to penthouses, traditional cottages to waterside mansions. The office covers the New Forest coast going west to Milford on Sea and Barton on Sea, and into the Forest to the east, taking in Pilley, Norleywood, East End, East Boldre and Beaulieu. Lymington itself is a vibrant market town with attractive Georgian High Street and a reputation as the UK’s sailing capital. It also has a weekly market, picturesque quay, station and ferry service to the Isle of Wight.

View our properties for sale 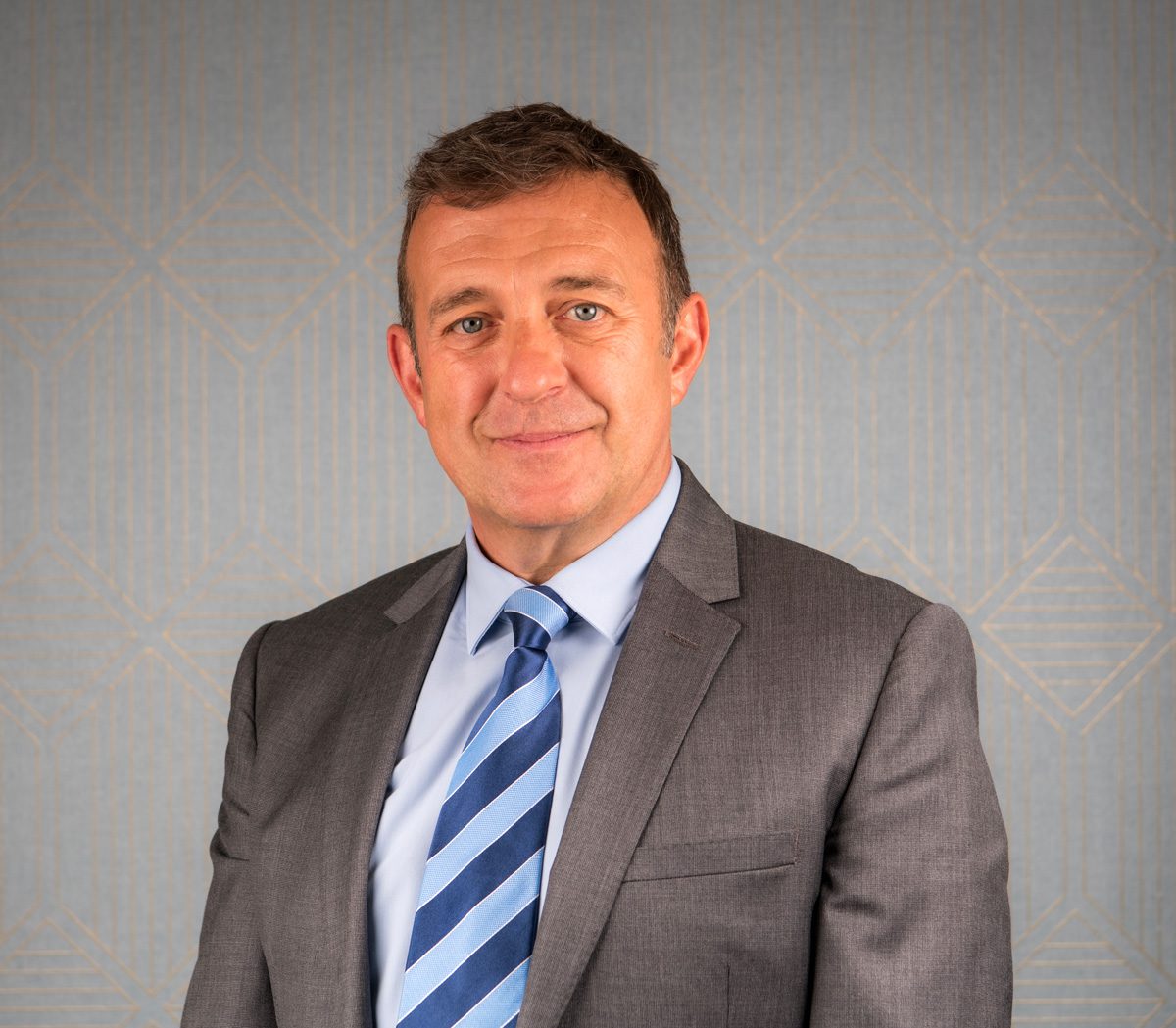 Rob is a director of Spencers New Forest and manages the Lymington office. He took over Fells Gulliver’s Brockenhurst office in 2005, following over 20 years’ experience of the property market both in London and the Home Counties including working as a consultant for leading national property portal Rightmove. In 2010 he and Alan joined forces to found Spencers New Forest. 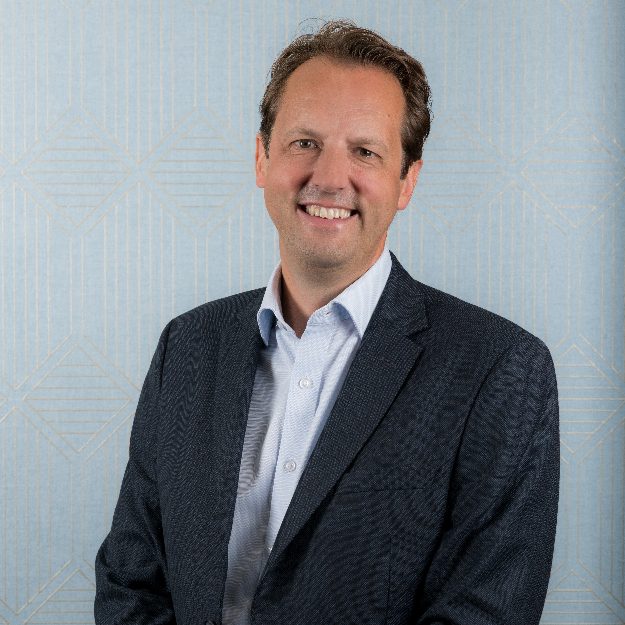 Andrew Grice and his family moved to Christchurch Bay in 2014 to be closer to the water and enjoy a coastal lifestyle.
Andrew’s estate agency career started in London back in 2001. Following a move to the country, he spent approximately 15 years working for two of the country’s top agencies advising clients on the sale of town and country property in Wiltshire and Hampshire and premium coastal properties in Dorset, before joining Spencers New Forest to run the Lymington office in 2018.
Since then, Andrew has overseen the Lymington office’s increasing growth in market share including a developing representation of properties along the coast. He is highly regarded by both colleagues and clients for his calm and professional approach, while family time is spent surfing, dog walking on Barton cliff top and beach, and enjoying live music. 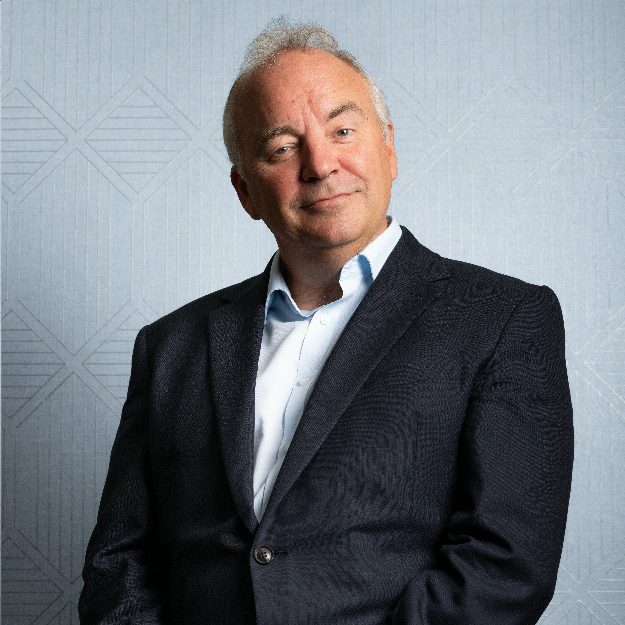 Neville has over 10 years New Forest property experience and brings to his role an enthusiastic approach and in-depth knowledge of the local market. As a keen sailor with both national and European titles, out of office he is usually found sailing on the Solent (and beyond) and is currently teaching his young son to sail. 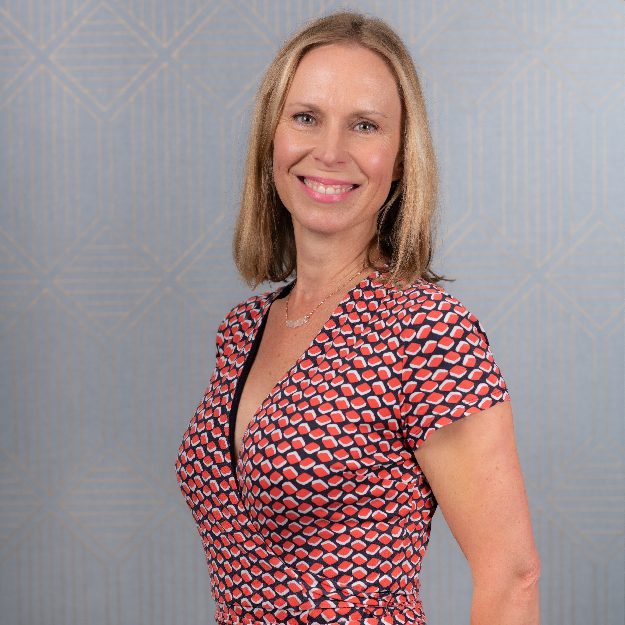 Penny has 10 years’ property experience, including working for Spencers since March 2014, starting in the Brockenhurst office. She is known for being very proactive with great people skills. Out of office she loves hiking, biking and spending time with family. 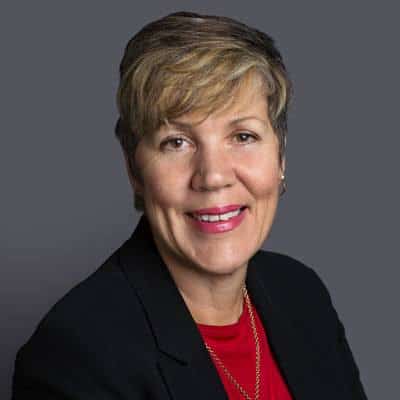 Terri has worked for Spencers since 2014. She enjoys working for the Lymington team and turns her hand to any task to support the office, bringing to her work a life time’s experience in customer service and admin. Out of office Terri enjoys travel, yoga and eating in local restaurants. 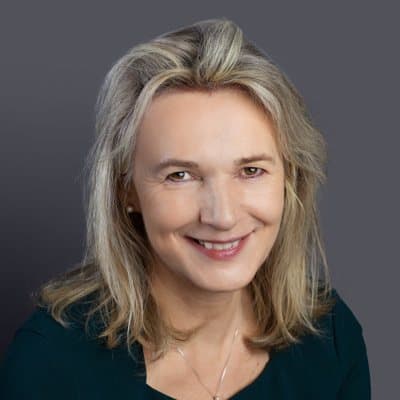 Susie has lived in Lymington for 18 years and joined Spencers in 2011. Prior to joining Spencers her experience was mainly in property management as well as agency experience in Chelsea and Kensington giving her a good understanding of the London property market. She loves the sea just as much as the countryside and loves spending time at the horse races. 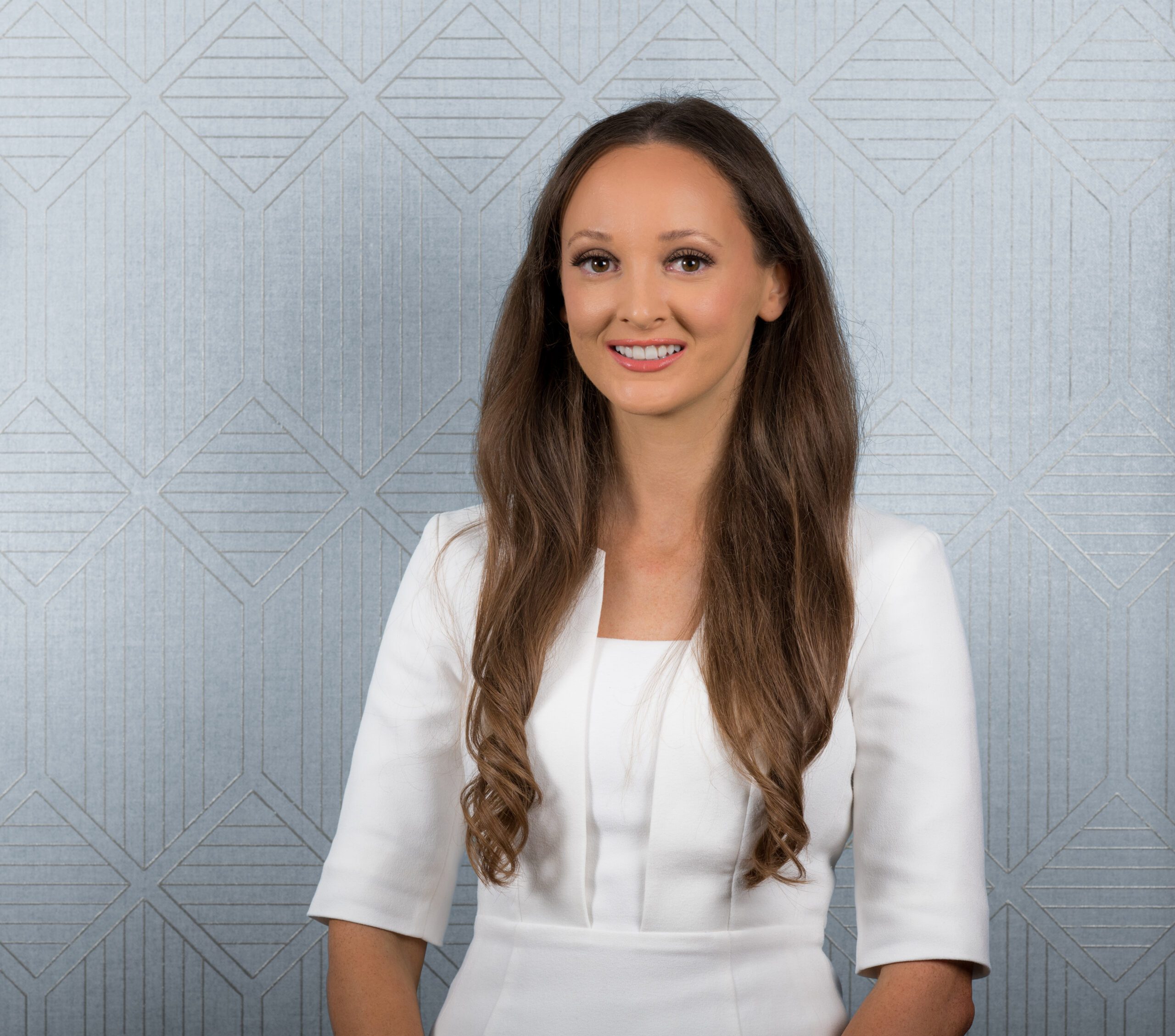 Kerry has worked for Spencers since 2015, working for the Lettings office for six years and has now transferred her skills across to the administration role in the Lymington Sales office. Her enthusiasm for her job and attention to detail in supporting the team ensures both vendors and buyers receive a high standard of service. Kerry’s passion is her two chihuahuas and she also loves to fish. 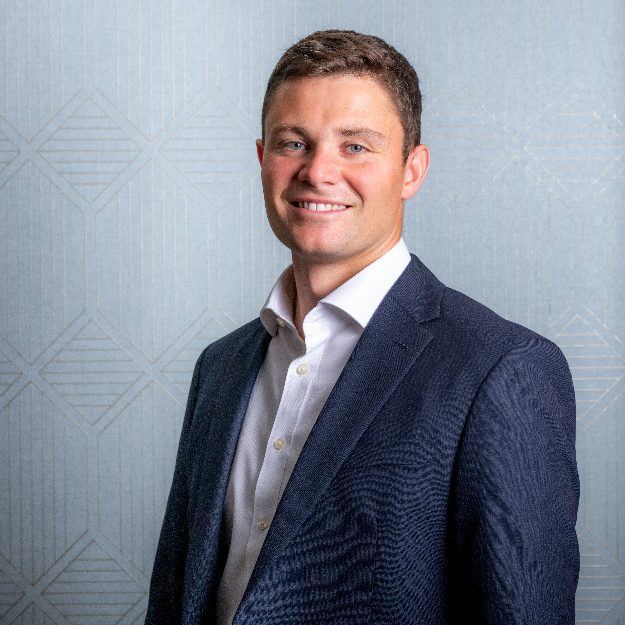 Chris joined Spencers in August of 2022 and began his agency career in Lymington in 2012. Since then, he has worked in Oxford and London and is very passionate about providing the highest standards for his clients. In his spare time, you will find him rowing on the Solent, cycling in The New Forest, and enjoying coastal walks with his family. 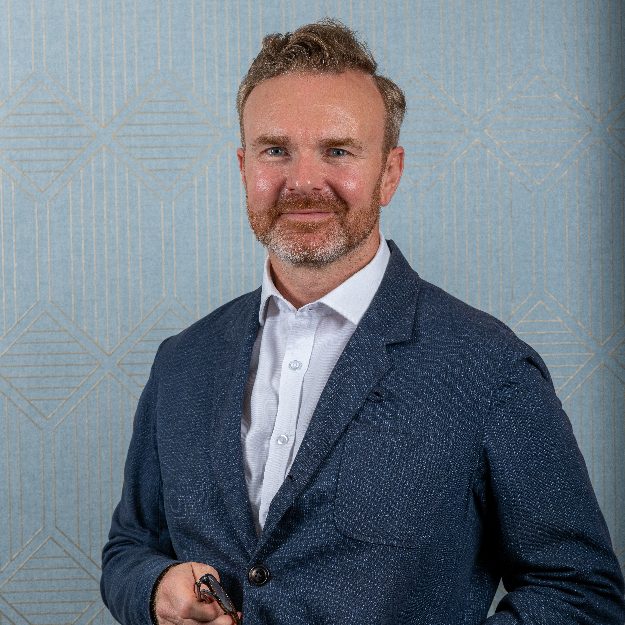 Michael has been an estate and land agent for nearly 30 years, working for two of the most respected companies in the industry. But, in 2007 he decided to take a break from corporate life and moved from London to the coast to set up his own practice. He started to advise a wide range of clients along the coast selling some of the region’s most impressive properties, often with complex or pressing needs, including premiership footballers and even a billionaire. The success was noticed, and after more than a decade of running the company, he sold the business. He joined Spencers in 2022 to assist landowners in appraising the development potential of their property and ensuring their objectives when negotiating with developers and land promoters. He is a former member of the British Sailing team, accomplished painter, and enjoys a long country walk.