The property is approached via a sweeping gravel drive that is flanked by lawn gardens featuring mature hedges at the boundary and contain specimen trees and shrubs. A parking area is adjacent to the house and to the south lies a particularly attractive garden with southerly and easterly aspects sloping gently down to the paddock which is separated from the garden by hedging and a five bar gate. There is also a summer house with covered verandah that is now in need of updating. The paddock stretches to approximately 3 acres of good grazing land interspersed by the occasional mature broad leafed tree.

There is a further covered courtyard and garden to the rear of the house which can be accessed via the utility room.

Positioned on the edge of the hamlet of Battramsley this historic house is ideally situated within a convenient distance of the facilities of Lymington yet remains distinctly rural in character. The charming lane of Rope Hill provides access to the house as well as a pleasant route downhill, either for walking or outriding, to the valley of the Lymington River and the picturesque villages of Pilley and Boldre where there are numerous pubs, a community church, picturesque church and, of course, direct access to the open Forest. As well as further access to the New Forest and the amenities of Brockenhurst to the North, there are numerous sailing clubs and marinas in Lymington as well as a pretty and thriving Georgian High Street offering a range of independent and national chain stores as well as a variety of bars and restaurants. Brockenhurst has a railway station offering direct services to London Waterloo in about 2 hours.

This extraordinarily pretty farmhouse is believed to date from the late 1700s / early 1800s and is of beautiful mellow brick elevations under a tiled roof. The elegant diamond-latticed casement windows and steeply pitched porch provide architectural character that is echoed within by the interiors, steeped in period charm and, during a major sensitive overhaul in 2012, were reconditioned expertly using traditional materials and carpentry techniques. The drainage, heating and water systems have also been updated to cope with modern family life. Many of the original features, where too damaged to be restored in their original position, were repurposed to fulfil another role in the house. The interiors feature stripped lightly painted exposed ceiling timbers and Jim Lawrence light fittings along with tiles by Fired Earth and a Farrow & Ball colour scheme. The front door is approached from the driveway by a stone path which passes a brick well surround, safely covered by a wooden hatch.

The front of the house is part clad with climbing wisteria and roses that enhance and soften the attractiveness of this eastern facade. The front door opens to a brick porch beyond which lies a central staircase hall with herringbone woodblock flooring and a feature fireplace with an exposed brick back. To the right lies the kitchen / dining room where every surface is of suitably aged natural materials. The pale brick floor which dips to a distinctive recess in front of the modern Aga to the original timber beams appeal to timeless sensibilities while the modern, yet traditionally styled wooden kitchen units accompany a belfast sink and traditional fitted wooden dresser while further storage can be found in the adjoining walk-in larder. The kitchen also features a period indicator for the working system of bells that can be signalled from other rooms.

Also on the ground floor are two spacious reception rooms. Opening off the hall is a square sitting room with stripped wooden floors and an open fire with ornate wooden surround as well as exposed and painted ceiling beams. A door leads from the rear of the room to a small hall containing a door to the ground floor wc and leads on to the kitchen. Beyond the dining room, and reached via double doors, is a well proportioned drawing room with a triple aspect and fireplace with a delightful carved, arched wooden surround, adjacent to which French Windows open onto the garden.

Reached via the kitchen is a large utility room with both a back door to the lane and a further door to a covered courtyard on the rear side of the house. Beyond the utility room is a further store room and to the front is a garage / store room.

On the first floor there are three double bedrooms and three bathrooms. The master bedroom is a very attractive square room overlooking the garden to the front of the house. The room has stripped floorboards, a substantial chimney breast and numerous built in cupboards. Opening from this room are two doors, one leading to an adjoining bathroom with tongue & groove panelling to half height as well as a free standing bath and fully tiled shower. The second door gives access to a dressing room and there is also an airing cupboard. Bedroom two is a bright and spacious double room with a feature fireplace and its own en suite bathroom with free standing bath and shower over. The third bedroom is served by the family bathroom which sits centrally on this floor.

A second staircase leads from the landing to the top floor which is eaved but has been thoughtfully adapted to create a fourth bedroom with Conservation roof lights, exposed beams and brick chimney breast. There is also a study / fifth bedroom with an attractive dormer window. Taking up the remainder of this floor is a large loft space which is accessed via a door in the study. 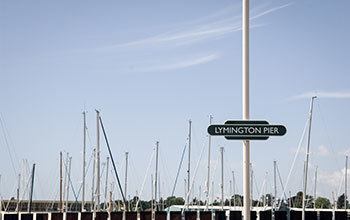 This vibrant and picturesque Georgian market town, positioned between the Solent, Lymington River and the New Forest, has been a massive draw for many people over the years.

It has always attracted ‘yachties’ as it’s considered the UK’s sailing capital with its boatyards, marinas and sailing clubs. It is also popular with families and retirees escaping London and the Home Counties in search of a better quality of life, often light-heartedly referred to as ‘Richmond by the Sea’. It’s also the choice for many in the New Forest who are considering downsizing, but want to remain in the area.

Lymington is a lively hub. It has a very distinctive centre with many independents (such as Elliotts of Lymington for designer fashion) as well as a strong smattering of top quality names (including Musto and Waitrose). A tasty range of eateries includes cafes, pubs and restaurants – check out two good tapas bars, Elderflower on Quay Hill (the chef is ex-Chewton Glen) and stylish Stanwells House Hotel. And every Saturday the High Street is taken over by a proper, old-fashioned market with everything from fresh fruit and vegetables to flowers and plants, fashion to fishing equipment, and vintage collectables to artisan food producers.

Property ranges from elegant period townhouses in the town centre to big family homes down leafy lanes ‘South of the High Street’ and new waterside development. Looking for an Estate Agent in Lymington? Spencers are here to help. 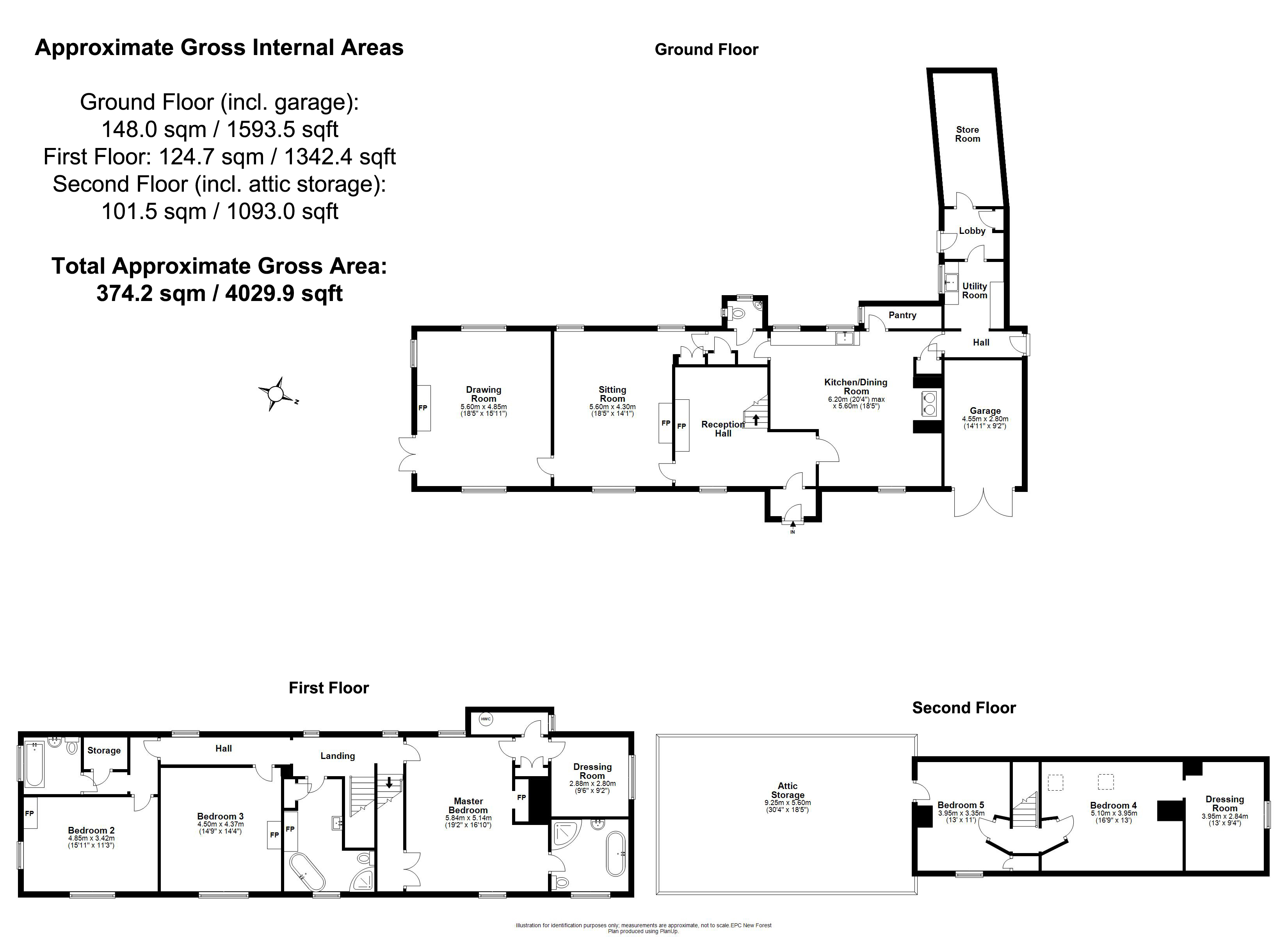 Complete the form below to request a viewing of
Boldre, Lymington

BACK TO VIDEO
PROPERTY DETAILS

An exquisite Grade II Listed house dating from the late 1700s which occupies a convenient position between Lymington and the open Forest. The interior has been lovingly restored using traditional materials and carpentry techniques to create a welcoming living space that is both comfortable and atmospheric. There are further outbuildings within the grounds which extend to approximately 4.5 acres and encompass both formal gardens and paddocks. EPR: N/A 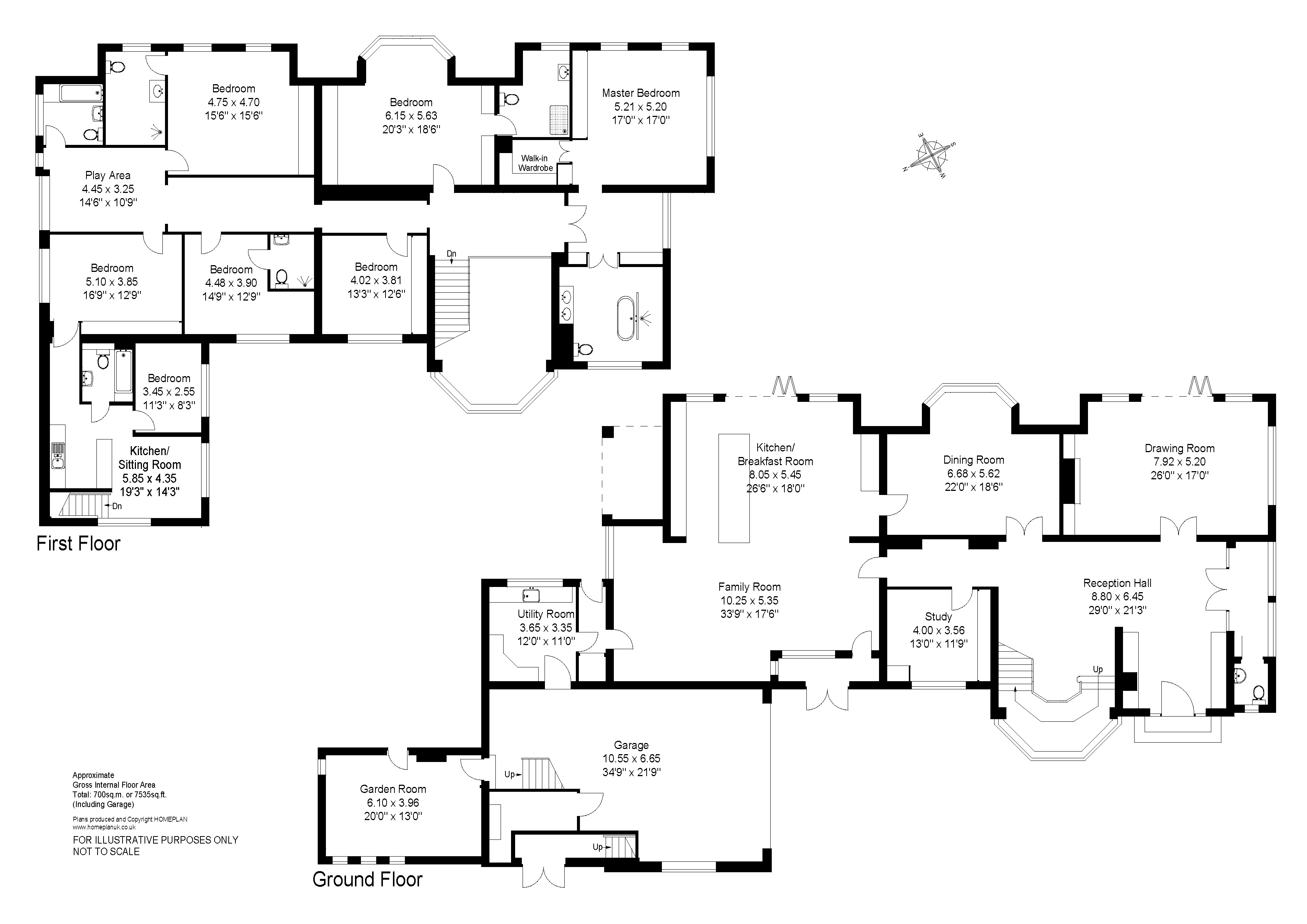 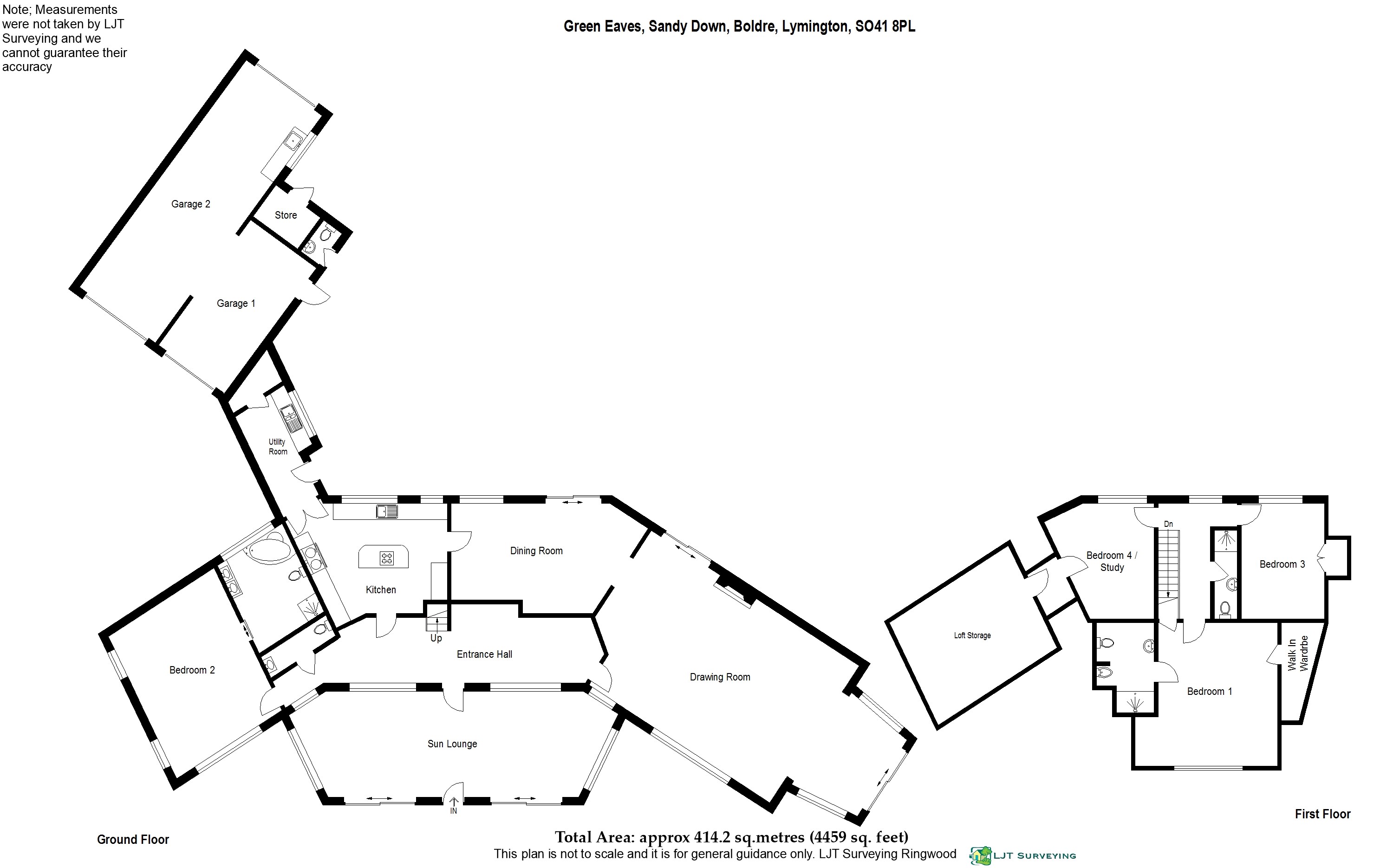