Apple Court sits near to the hamlet of Downton and the popular village of Milford on Sea with a fine selection of restaurants, cafes and wine bars around a village green as well as safe swimming beaches. The Georgian market town of Lymington to the east where there are extensive sailing facilities. The property is perfectly positioned between the open spaces of the New Forest National Park to the north and the beautiful swimming beaches and coastal walks just to the south. The house has a rural setting to the south of the village of Hordle where a general store is complimented by a selection of further shops, two pubs and an infant/junior school. The village of Brockenhurst lies approximately 6 miles north, where the mainline station connects to London Waterloo with two trains per hour and the nearby A337 gives direct access to junction 1 of the M27.

The front door opens to a large reception hall where there are stairs rising to the first floor as well as a cloakroom with wc and doors leading to the principal reception rooms. Presented in a relaxed but sophisticated rural style, the house has character features throughout including exposed beams in the sitting room which is a particularly spacious room featuring a carved stone fireplace and has a dual aspect with French windows opening onto, and overlooking the gardens. There is a generous family kitchen/family room which is decorated in a country style, again with exposed beams and features a range of high and low level units with space for a fridge freezer and range cooker as well as an integrated dishwasher. The kitchen opens into a large dining area that has its own feature fireplace and French windows to the garden. Beyond the kitchen/family room is a hall leading to a utility room, secondary staircase and secluded conservatory overlooking a particularly private area of the gardens.

Upstairs there are five well proportioned bedrooms and two bathrooms all of which have delightful views over the garden. The master bedroom is a large and charming square room with a dual aspect and there are four further double bedrooms, two of which have built in wardrobes. There are two bathrooms, one with bath and separate shower and the other has a long walk in shower with under floor heating.

The gardens are an intrinsic part of the property and have been painstakingly laid out and planted with native and unusual specimen plants from around the world including superb varieties of Magnolia and Acers. Extending to approximately 1.2 acres, the gardens operate as an active boutique nursery providing plants for sale and an exceptional natural enclave to visit and enjoy the beautiful atmosphere carefully cultivated by previous owners. The Hosta Walk comes into its own in April and is followed by roses, tulips and the daylily garden which holds centre stage until the grasses take over through August and into winter. Further to this are the white garden, exotic borders, grass borders, Japanese garden with ornamental ponds, woodland borders as well as enchanting open areas and beautifully landscaped seating areas.

During the current owners occupation, the garden, along with a small nursery area, has been open to the public on a low key basis from May to September, generating circa £20,000 in entry fees and plant sales. The new owners could continue as is, invest to increase revenues or simply use it as an impressive private garden. There are four entry points off the quiet country road, providing extensive flexibility.

There are significant areas of raised beds and poly tunnels for the propagation and growing of plants for sale and a large car park for guests which is screened from the gardens by mature hedging.  Alternatively, the gardens could be used as an idyllic outside space for the exclusive enjoyment of the house.  Regardless of how the gardens are used, they provide a glorious backdrop to the house and evoke an atmosphere unique to this beautiful property.

Planning permission is currently being sought for a new barn in a traditional style. 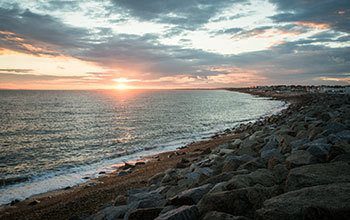 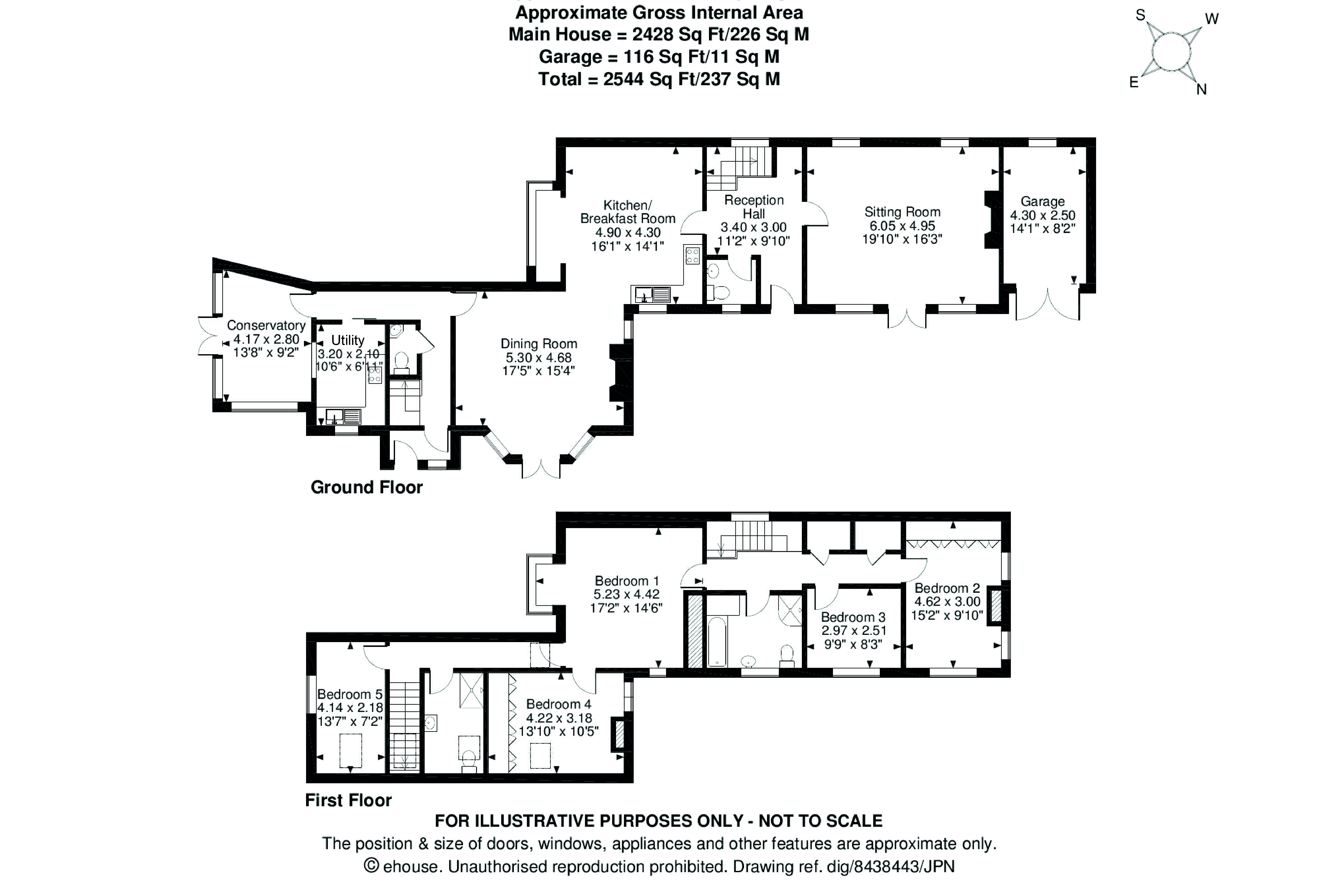 Complete the form below to request a viewing of
Downton, Lymington

BACK TO VIDEO
PROPERTY DETAILS

A charming and unique country property comprising a five bedroom house overlooking extraordinary gardens and grounds extending to approx. 1.2 acres. The house is beautifully presented offering comfortable accommodation in this sought after location. The gardens form an intrinsic and important aspect of this property and have been carefully thought out and maintained over many years. Until recently the gardens were open to the public and run as a small boutique nursery and this business could easily be reinvigorated or the gardens used solely for private enjoyment. EPC: D 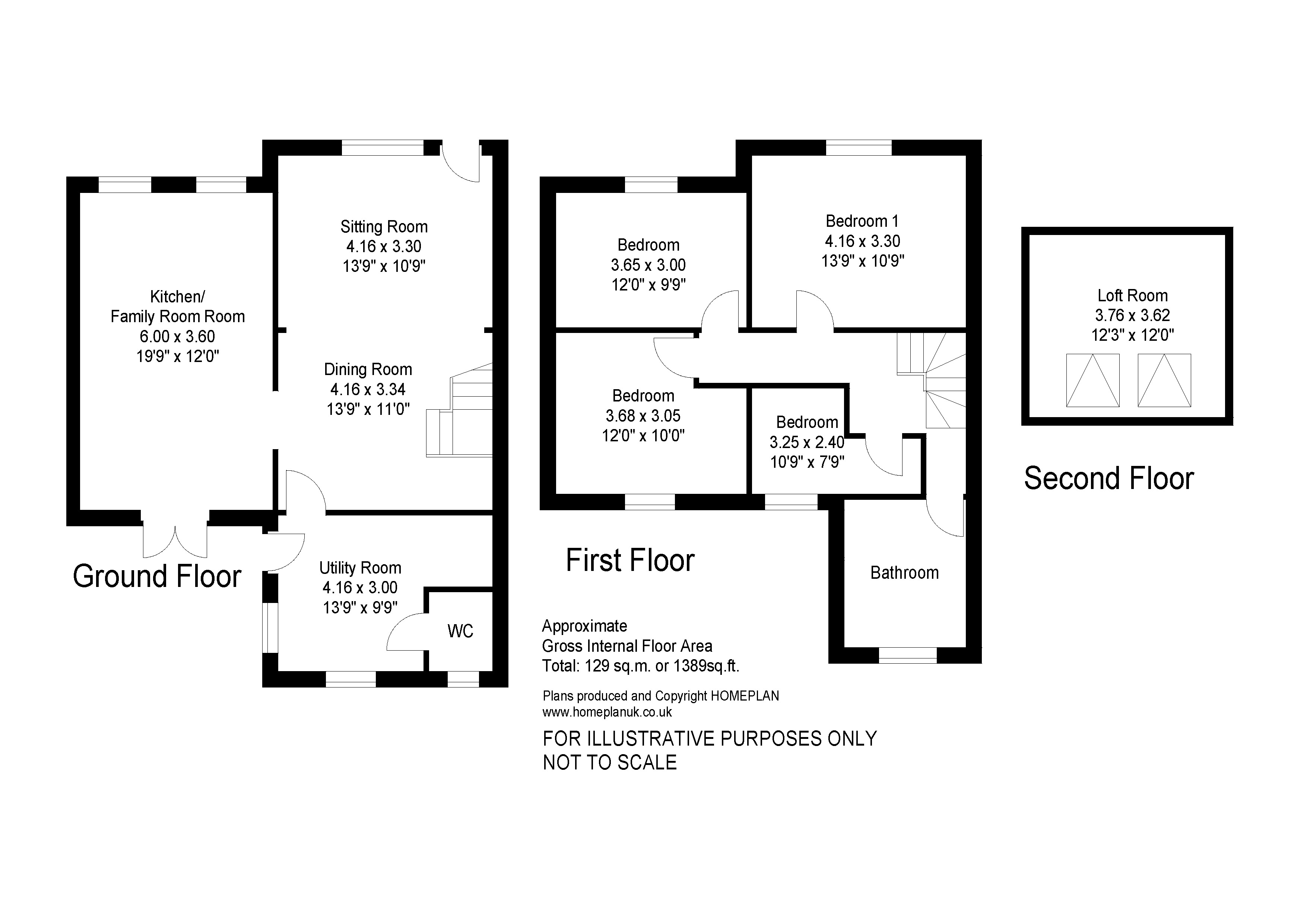 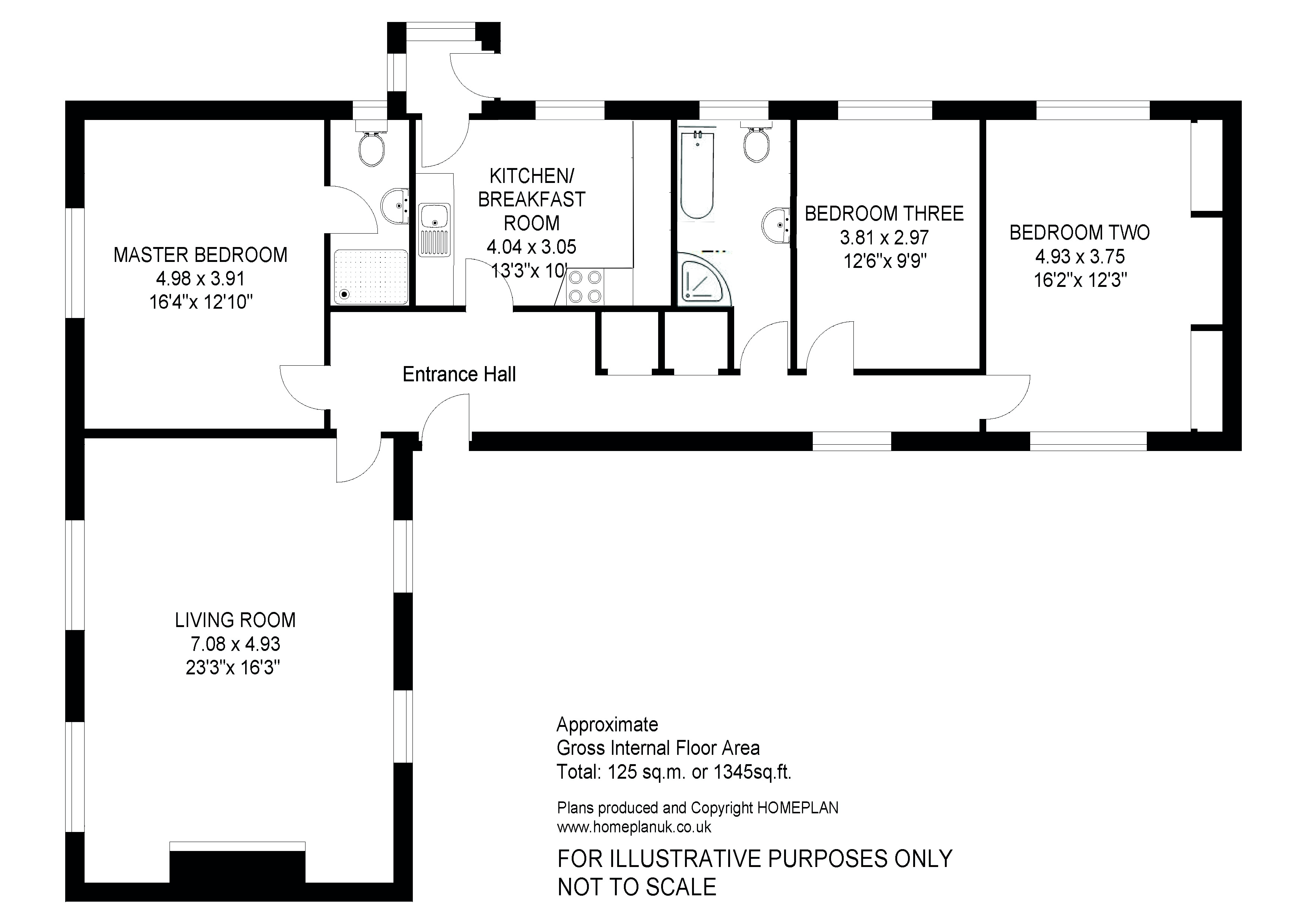