The property has a wonderful forest location allowing easy access to forest walks, horse riding and nearby ponds and beaches. Situated nearby are Beaulieu village, Bucklers Hard and the Georgian market town of Lymington which lies to the West with its sought after marinas and yacht clubs. There is also a popular marina at nearby Bucklers Hard and the Beaulieu River Sailing Club offers opportunities for sailing enthusiasts. The attractive town of Lymington has a number of supermarkets and independent shops including some designer boutiques and is surrounded by the outstanding natural beauty of the New Forest National Park. Brockenhurst Railway Station (approximately 5.5 miles) provides a half hourly service to London Waterloo with a journey time of approximately 90 minutes, and the motorway networks surrounding Southampton are also within direct travelling distance. There are many well regarded schools in the surrounding area.

The grounds are substantial, mainly well tended with a gravel track leading to the double open fronted garage with offices above (requiring modernising) and twin store rooms behind. In addition there is a wood store, home built log cabin, greenhouse and garden shed. The grounds are mainly lawned with numerous mature planting, bushes and trees. There is significant privacy and we are advised that there are no preservation orders on the plot.

The Saeter comes to the market for the first time in over 70 yrs. The original house is part cob, reputedly mentioned in the Doomesday Book, with the more modern areas being of standard brick construction. The house has a Southerly orientation with the porch opening in to the main hall with a clay tiled floor and stairs to the first floor. The drawing room is a bright and spacious room having a twin aspect featuring an impressive large bay window seat, hand crafted wood surround open fireplace, exposed beams and an original wood floor. Opposite the drawing room is the snug with an open brick fireplace, twin side windows and an arch to the dining room with twin windows and a closed up fireplace. Door through to the kitchen/family room which requires significant improvement but does benefit from being a large open family area with lovely garden views, understairs storage, tiled floor, raised plinth with log burner, cupboard housing oil fired boiler, kitchen units, herringbone wood floor and a stable door to the garden. An inner hallway leads to a cloakroom with plumbing for a washing machine and a door to the back of the house.

Stairs lead to the first floor landing with skylight, airing cupboard housing the mega flow tank. The master bed has twin aspect with exposed wood floors and an en-suite shower and walk in wardrobe. Bedroom two has a twin aspect with fireplace, built-in cupboards and beautiful views over the open forest. Bedroom three has a door to a roof terrace and an en-suite shower room. Bedroom four and five are both singles with a fitted cupboard and an interesting bay window to bedroom five. Both these rooms have views over the open forest. The bathroom requires modernisation, but does have an original claw and ball cast iron bath with separate shower cubicle.

Beaulieu, as its name suggests, is beautiful. This village is a jewel of the New Forest, sitting prettily beside the River Beaulieu with Palace House, the seat of the Montagu family, as backdrop. This is an estate village which has been in the keeping of the Montagu family for 477 years. Today Beaulieu is familiar worldwide for the National Motor Museum, but the village attracts visitors, too. It has a quaint High Street of smart independents in pretty brick and timber-framed period properties, including art gallery, chocolate studio, floral designer, plus gift shops, tea room, village stores, garden centre, community garden and the village school (rated ‘good’ by Ofsted).

Beaulieu is also home to Beaulieu Garage (specialising in classic and vintage cars) and Terrace Restaurant at the Montagu Arms, the only restaurant in the New Forest to hold a Michelin Star. Along the road towards picturesque Hatchet Pond is Beaulieu Organic Farm Shop.

As for property, there are some good-sized period country houses, while Dock Lane, which runs alongside the river, is considered one of the most prestigious addresses in the Forest with a selection of stunning architect-designed modern builds.

Looking for an Estate Agent in Beaulieu? Spencers are here to help. 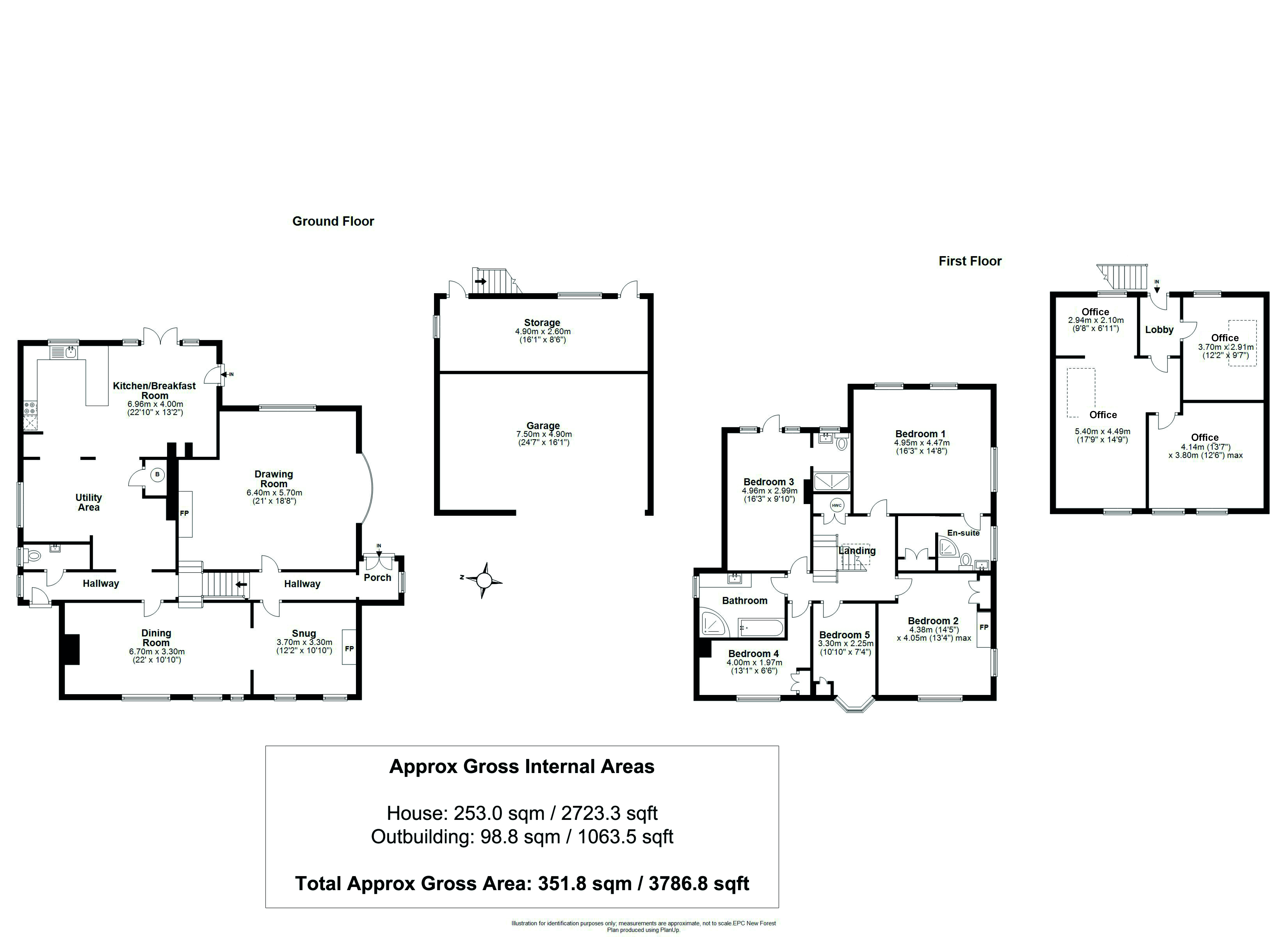 A detached house dating back from the late 19th Century set in a garden plot just under half an acre with direct forest access, detached double garage with offices above located in the highly sought after New Forest hamlet of East Boldre. This character property has been in the same family for over 70 years and requires modernising. The Saeter is now being offered for sale by Informal Tender, open days are 24th and 30th October. In order to view, please call the office to book your appointment on these days. The closing date for offers being midday on Friday November 6th. EPR: F